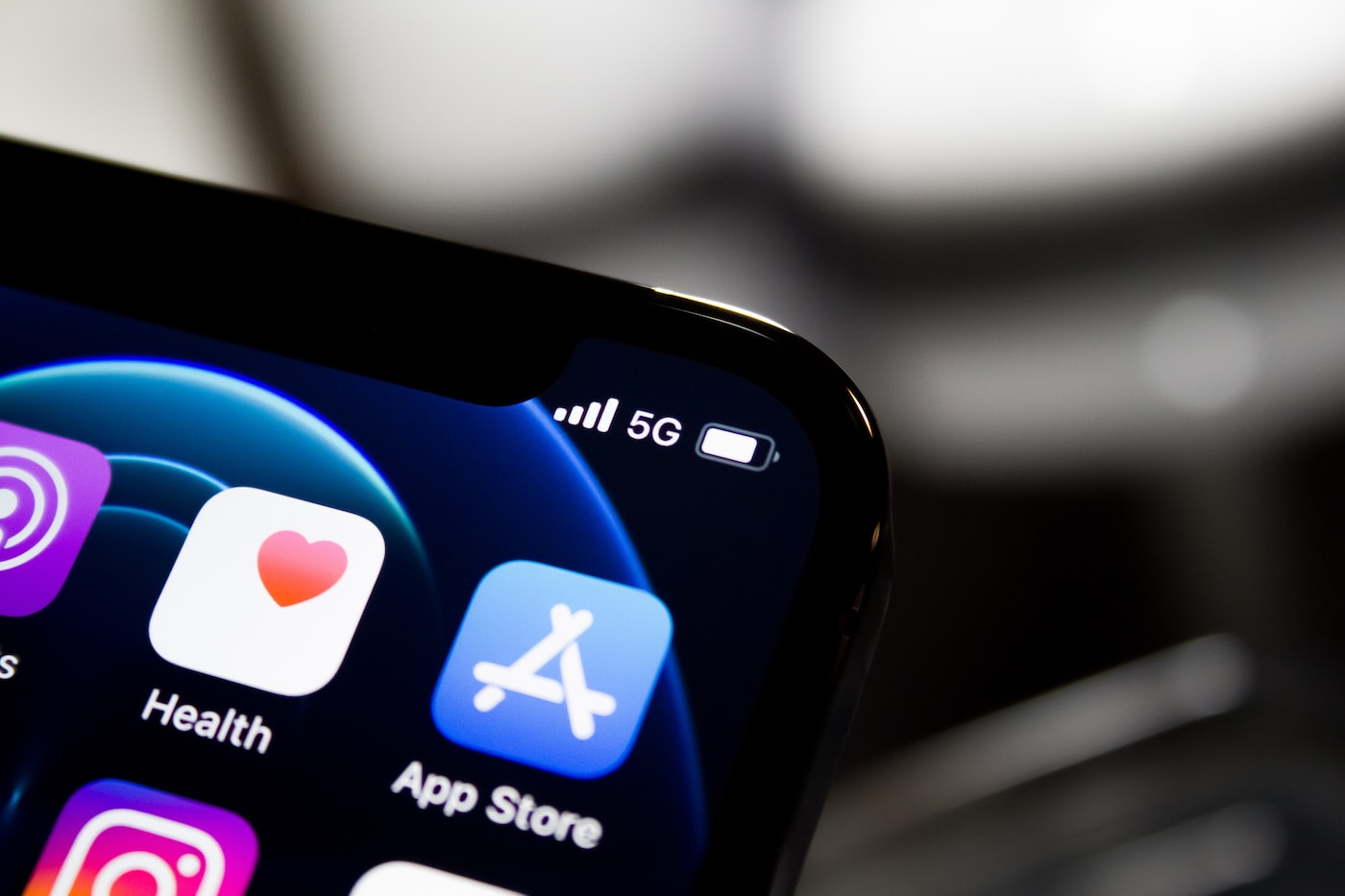 For many developers, Apple is holding innovation back because of its stance with the App Store. I don’t buy that argument. Here is why.

Let me tell you about a short story. I’m looking at a YouTube video on my 2018 11” iPad Pro. I notice the video resolution defaults to 1080p, but I wish for a higher version with a higher frame rate, like 1440p @ 60 FPS. I tap the quality menu hidden behind the gear button in the top-right corner of the YouTube app to find out that 1080p is the maximum provided. It’s a video from a well-known YouTuber. Then, a question comes to my mind: why is this guy choosing the lower-quality version? What does it cost to this YouTuber to upload his video, besides some more bandwidth and time for the upload to finish and the time for YouTube to process the video, what are the other costs? A Better video camera gear? So, this YouTuber, like so many others, is choosing the quickest and cheapest path to get his stuff out.

Even when given a choice, even if it doesn’t cost a penny, many YouTubers will upload a low-quality version of their content1 because they don’t care.

Now, let’s turn to the App Store. It looks like the developers’ community is asking for changes. One of them is to enable more choices for the end-users in the form of allowing side-loading of apps. This change and many others would enable developers to unleash more innovative applications and services. Now, allow me to disagree. You see, I wanted to use that YouTube story to prove that, even when it’s super easy to provide the best, many are choosing not to. How am I supposed to believe the developers’ community’s speakers that they won’t do the same, even if Apple gives them what they ask for? Many developers remove their apps from the Mac App Store because of X, Y and Z, making things harder for the end-users (buying experience, upgrade experience, serial numbers management, etc.). Developers sometimes use their app and notoriety as a negotiation lever with Apple but at the price of a weaker proposition.

Apple is far from perfect in regards to their App Store and the way they defend it. We must keep pressure on them, but not at all costs.